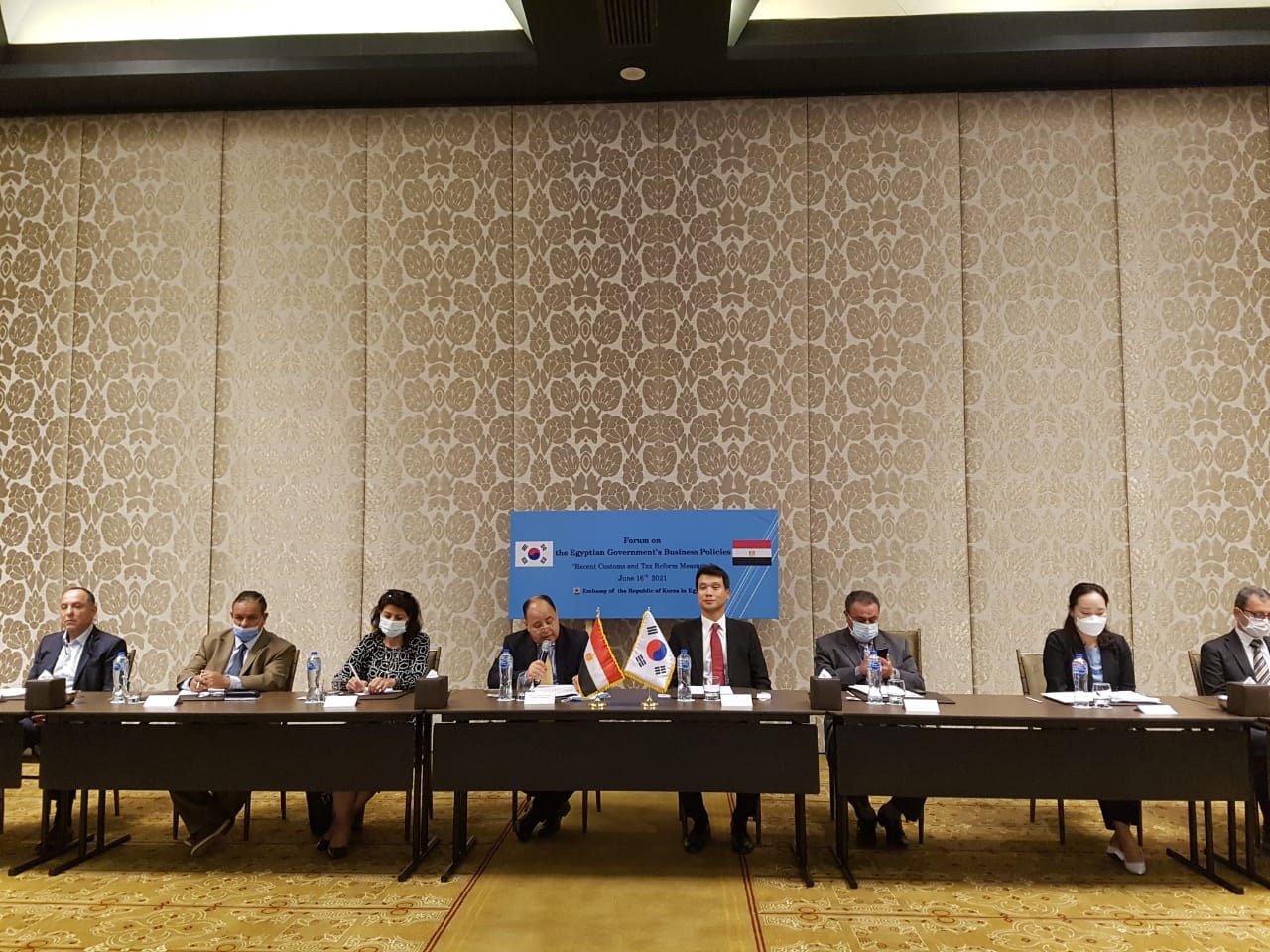 For net zero pledges to be backed by credible targets and timelines, subsidies must shift from fossil fuels to renewables, and “that also means stopping coal funding at home and abroad and phasing out its use, ”Guterres said in a video message at the International Finance Forum in Beijing on Saturday.

Coal consumption is expected to increase this year among the top three users. US power plants are expected to consume 16% more coal and China will burn a record amount of fuel, although President Xi Jinping wants the country to start reducing coal consumption from 2026.

Guterres also recalled that developed countries must meet the goal of $ 100 billion in aid and new climate commitments, including for the period 2021-2025. At least 50% of climate finance should be for “adaptation and resilience,” he said. His speech precedes the highly anticipated COP26 meeting in November, where officials from 197 countries come together to tackle climate issues. This year, signatory countries are expected to update their initial commitments to help meet the goals of the Paris Agreement.

Speaking on the virus pandemic, Guterres said the global vaccine deficit urgently needs to be closed.

“We need to come together to produce and distribute enough vaccine for all, especially to reach low-income countries that are falling behind,” he said. “Covax, the global vaccine equity mechanism, can help achieve this goal.”

More must also be done to support developing countries on the brink of a debt crisis, Guterres said, adding that he had called for a further extension of the G20 Debt Service Suspension Initiative until in 2022 for all countries in need, including middle-income countries.

The welding market will reach USD 27.22 billion by 2027; Growing applications in aerospace industry will emerge in favor of market growth, according to Fortune Business Insights ™