The tobacco stock in Japan is estimated to be fairly valued 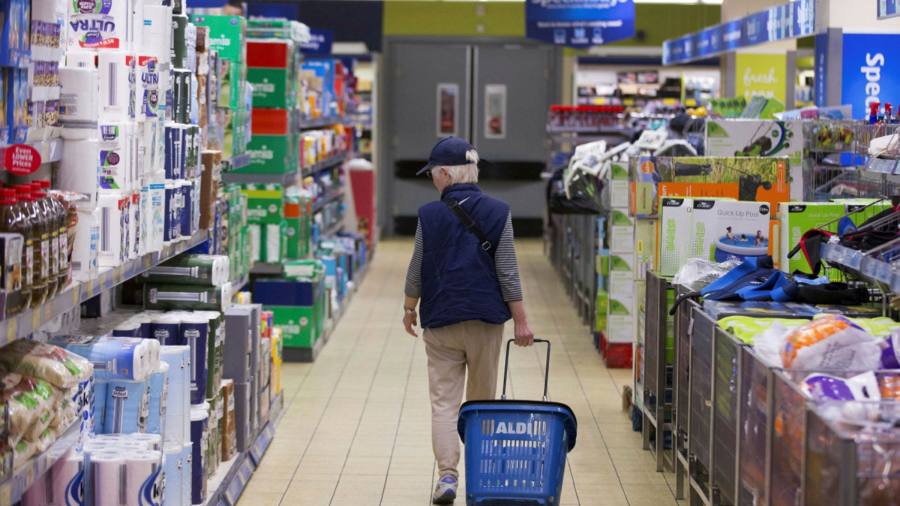 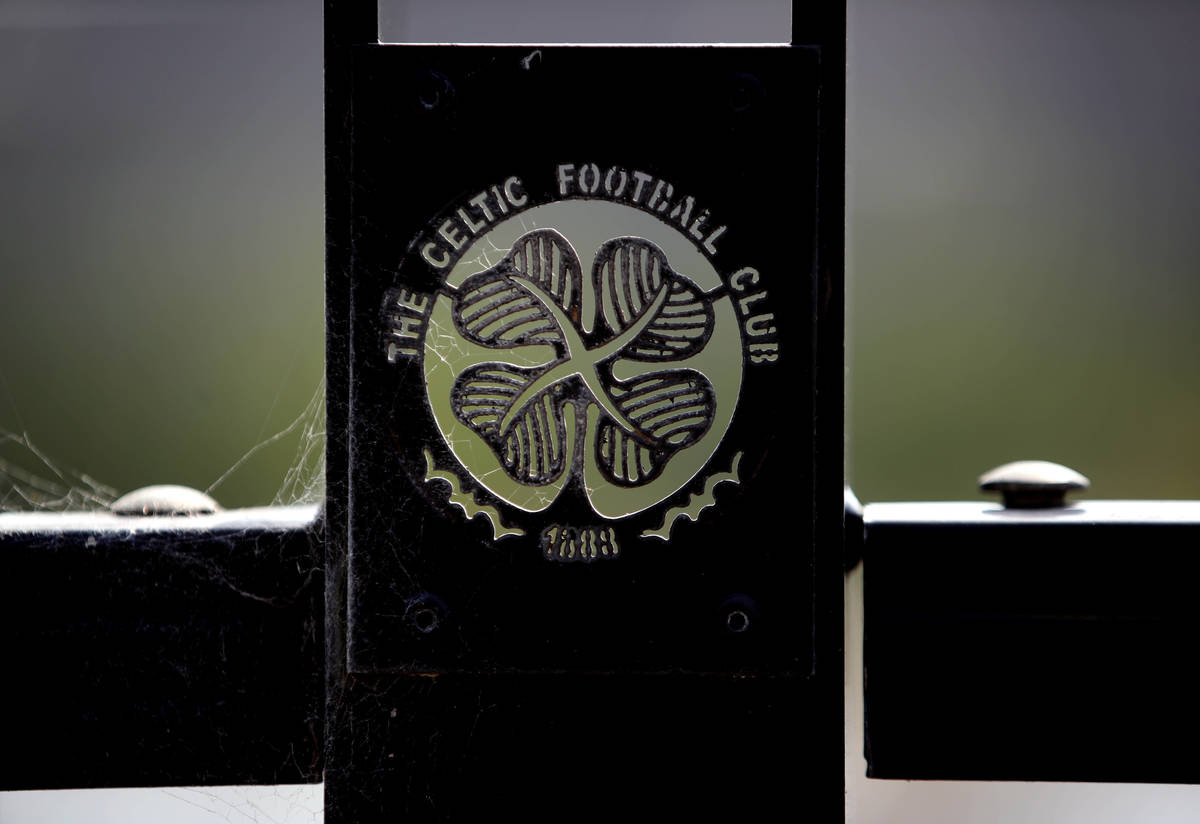 The stock of Japan Tobacco (OTCPK: JAPAY, 30-year financial data) gives all indications of a fair valuation, according to the calculation of GuruFocus Value. GuruFocus Value is GuruFocus’s estimate of the fair value at which the stock should trade. It is calculated based on the historical multiples at which the stock has traded, past growth in business and analysts’ estimates of the company’s future performance. If a stock’s price is significantly above the GF value line, it is overvalued and its future performance is likely to be poor. On the other hand, if it is significantly lower than the GF value line, its future return will probably be higher. At its current price of $ 9.6899 per share and market cap of $ 34.4 billion, Japan Tobacco stock is estimated to be fair value. The GF value of Japanese tobacco is shown in the graph below.

With the valuation of Japan Tobacco being fair, the long-term return on its share should be close to the rate of growth of its activity.

It is less risky to invest in profitable companies, especially those that have demonstrated consistent profitability over the long term. A business with high profit margins is also generally a safer investment than a business with low profit margins. Japan Tobacco has been profitable 10 in the past 10 years. In the past twelve months, the company achieved sales of $ 19.9 billion and earnings of $ 0.89 per share. Its operating margin is 23.40%, which ranks in the mid-range of companies in the tobacco industry. Overall, GuruFocus ranks Japan Tobacco’s profitability at 7 out of 10, which indicates fair profitability. Here is Japan Tobacco’s turnover and net income for the past few years:

In conclusion, Japan Tobacco (OTCPK: JAPAY, 30 years of financial stocks) seems to have a fair value. The company’s financial position is fair and its profitability is fair. Its growth is in the mid-range of companies in the tobacco products industry. To learn more about Japan Tobacco’s stock, you can view its 30-year financial statements here.

This article first appeared on GuruFocus. 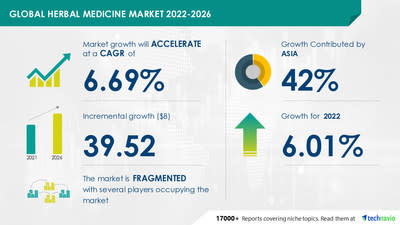