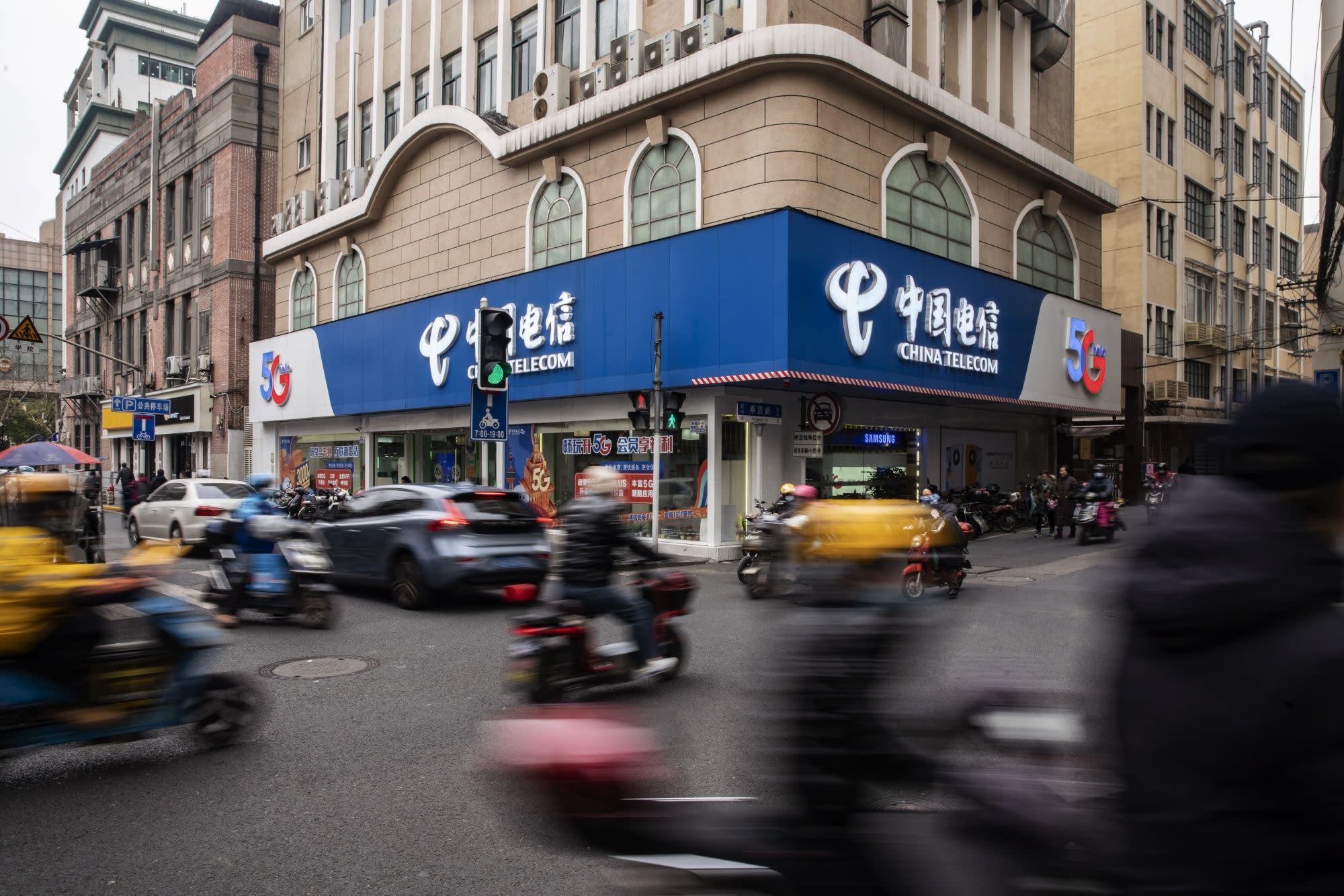 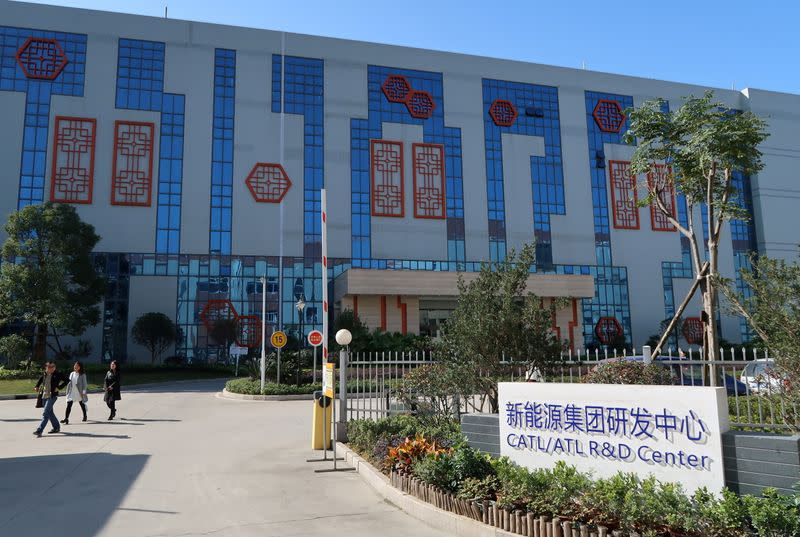 WASHINGTON, July 2 (Reuters) – The U.S. House of Representatives Committee on Foreign Affairs will resume work later this month on Democrat-led legislation aimed at boosting competitiveness with China and pushing Beijing over rights of man, after two days of debate on the measure.

A spokesperson said Friday the panel would consider its review of the Ensuring American Global Leadership and Engagement Act, or Eagle Act, on July 12 after a marathon discussion of the measure Wednesday and Thursday, but no votes.

The desire for a hard line in relations with China is one of the few genuinely bipartisan sentiments within the deeply divided US Congress, which is tightly controlled by President Joe Biden’s Democratic colleagues.

However, the two sides disagree on how best to deal with Beijing. While the Senate passed sweeping legislation with bipartisan support in early June, the entire House has yet to finalize or vote on a comprehensive bill.

During the Eagle Act marathon discussion, which ended well after midnight Wednesday and then continued until Thursday evening, members of the Foreign Affairs panel proposed around 100 amendments to the law, drafted by the Democratic chair of the committee, Representative Gregory Meeks.

Among others, Republicans on the committee – who said ahead of the meeting that they would not support the bill – opposed provisions allowing funding for climate initiatives. They also said it was too much of a “messaging bill,” focused more on commissioning reports than policy change, a criticism disputed by Democrats. (Reporting by Patricia Zengerle, additional reporting by David Brunnstrom and Michael Martina; editing by Jonathan Oatis)