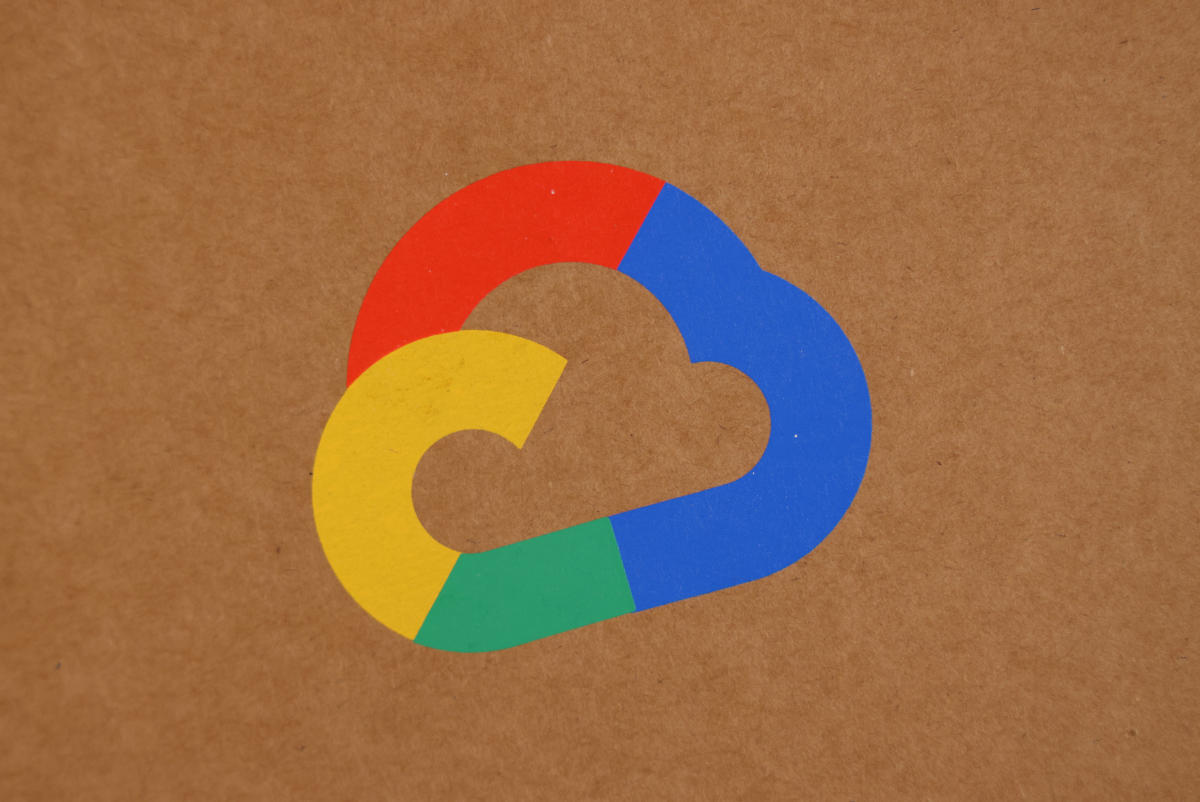 New Delhi: Low vaccination rates against Covid-19 disease in Asia-Pacific countries, including India, could add to the existing risk to the economic recovery, according to a new analysis from Moody’s Analytics.

Countries like India, Myanmar, Laos, Indonesia, Hong Kong, Thailand, the Philippines and Vietnam have so far vaccinated less than 65% of their population (12 years and older). It also includes all of sub-Saharan Africa, where rates remain below 50 percent, and 60 countries around the world with rates below 20 percent.

“The new variant of Omicron illustrates the risk to the global economy of regions or individual countries that have low vaccination rates,” wrote Steve Cochrane, APAC chief economist at Moody’s Analytics, in the analysis titled ” Lots of information about Omicron-Fast “. , on Sunday.

Policy makers in these countries “must respond to Omicron by speeding up vaccination programs,” he added.

Last week, the World Health Organization (WHO) classified the latest B.1.1.529 variant of the SARS-CoV-2 virus, under the name Omicron, as a “variant of concern” (VOC), this which means it could be more contagious. , more virulent or more adept at evading public health measures, vaccines and therapies. First detected in Botswana, Africa, it has since spread to various countries in Europe, including Belgium, the Netherlands, France and the United Kingdom, as well as to the Asia-Pacific regions – in Australia and Hong Kong.

Cochrane noted that Omicron would also impact the travel and tourism industry, which is expected to be one of the slowest components of economic recovery in the Asia-Pacific region.

â€œMuch of Southeast Asia, particularly the Philippines and Thailand, is heavily dependent on industry growth … will traffic lanes continue to be opened between certain countries? … It remains uncertain “.

In addition, policymakers in the APAC region should speed up the capacity of public health systems to accommodate anyone who may need treatment during a future wave of Covid, Cochrane suggested.

“Such an investment would be essential to minimize any further social distancing measures if a new wave arrives,” Cochrane said.

While the Omicron variant of Covid-19 “adds new measures of uncertainty to the outlook for the global economy”, the risk “will depend on its speed of transmission, virulence, associated hospitalization and death rates,” but also the effectiveness of vaccines and antiviral drugs against it, â€noted Cochrane.

However, it will take scientists at least two more weeks to understand the new variant and the severity of the infections it poses, Cochrane said, adding that “Omicron reminds us that the global economic recovery remains linked to the pandemic.”

â€œWe generally assume that there will be new waves of infections, but that each wave will be less disruptive to the healthcare system and the economy than the last. We assume that the Omicron variant is consistent with this assumption. variant turns out to be more contagious, virulent and disruptive to the economy, we will have to rethink our economic outlook, â€Cochrane said.