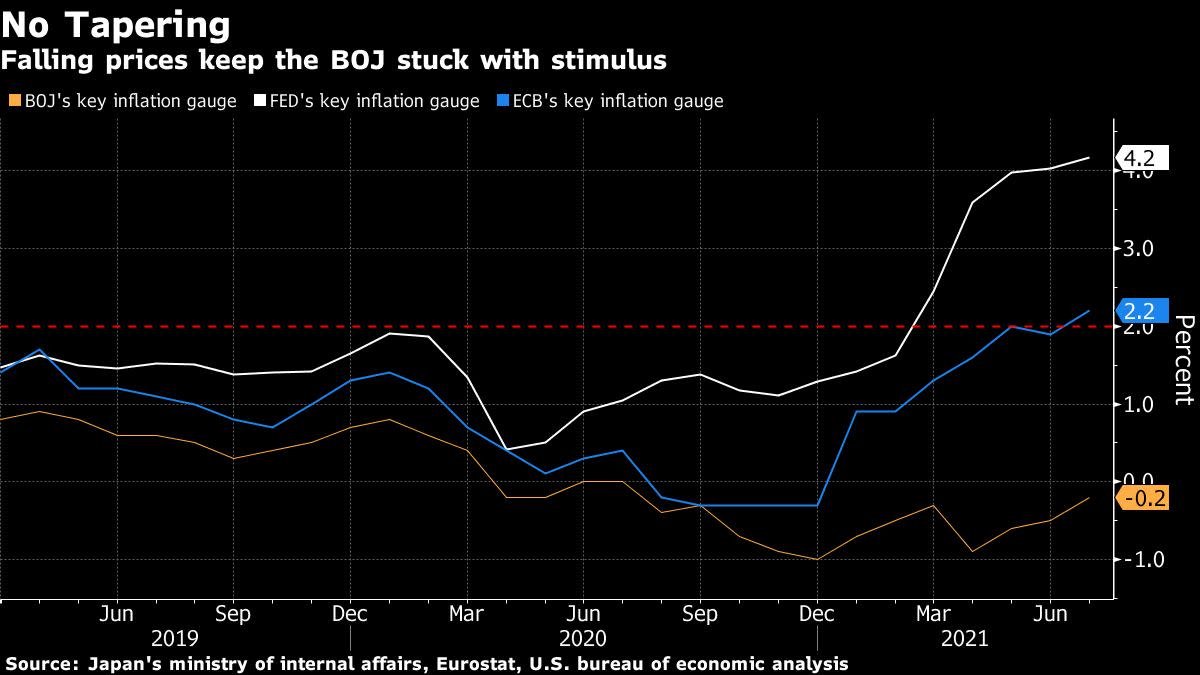 HONG KONG, June 16 (Reuters Breakingviews) – Japan’s third-largest financial institution in terms of assets has been plagued by technology problems for a decade, but its executives are refusing to take responsibility. After a series of embarrassing incidents this year, including one that froze almost all of its ATMs, business daily Nikkei announced that Mizuho Bank CEO Koji Fujiwara would be leaving, while Tatsufumi Sakai, head of the parent company Mizuho Financial Group (8411.T), would suffer a pay cut. A single start wouldn’t solve such a stubborn problem, but it would signal at least a start.

Now it looks like Fujiwara will stay and suffer a 50% pay cut for a paltry four months, while Sakai will also be moored for six months. Three executives from the IT and systems group have been reassigned – not laid off.

An internal investigation blamed the corporate culture for the plagues. That was precisely the conclusion of the financial watchdog 10 years ago. In theory, cultural issues mean that everyone is responsible. In reality, no one is. In Japan, investors rarely lose money by betting against change. (By Pete Sweeney)

A look back at American companies find out more

US, EU bury trade ax behind China’s back read more

SoFi gets an internship on Wall Street read more

Reuters Breakingviews is the world’s leading source of financial calendar information. As the Reuters brand for financial commentary, we dissect big business and economic stories from around the world every day. A global team of around 30 correspondents in New York, London, Hong Kong and other major cities provide real-time expert analysis.