When married couples must file separately 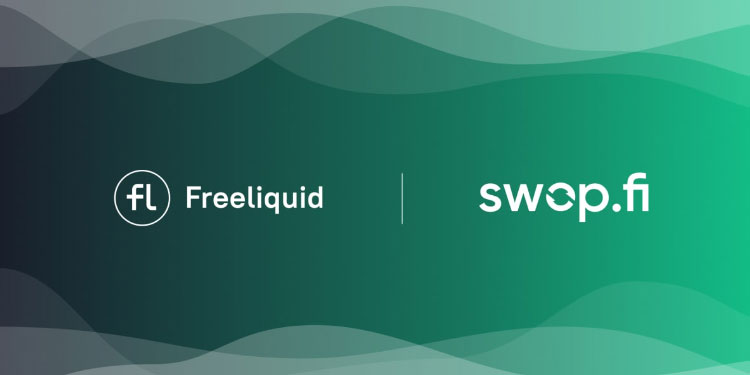 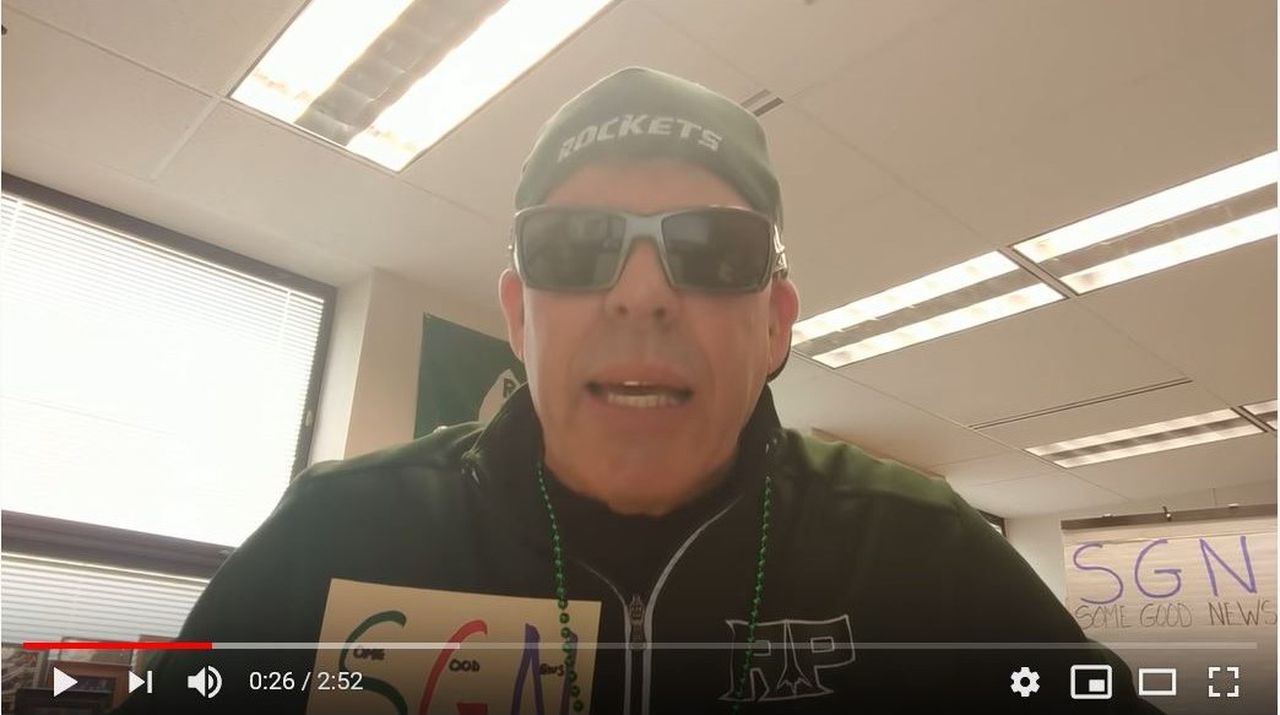 Kenya’s nine top-rated banks increased their allowance for NPLs by a record 77.3 billion shillings in the year ended December, reducing their combined net profit by 25.5 percent to 81, 2 billion shillings.

Higher provisions have the effect of affecting the bottom line while eroding the capital base and have led to dividend payments from listed banks down 43.6% to 19 billion shillings.

Part of the provisions represent estimates of potential losses due to payment defaults expected in the near future due to general economic weakness or specific problems with certain sectors and customers.

As of January 1, 2018, banks were required to provision for expected loan losses rather than those already incurred following the adoption of the more conservative International Financial Reporting Standards (IFRS 9).

The economic disruption caused by the Covid-19 pandemic is the main driver of the increase in provisions, with most sectors such as tourism, transport, real estate and households affected by the fallout.

According to the International Monetary Fund (IMF), banks have taken action amid a gloomy economy, real GDP growth for 2020 is only expected to reach one percent.

The latest partial lockdown of Nairobi, Kajiado, Machakos, Nakuru and Kiambu counties amid an increase in coronavirus infections and deaths is again hurting the economy which had started to recover from the removal of earlier restrictions in August from last year.

The Central Bank of Kenya (CBK) expects banks to continue increasing their provisions to deal with the lingering difficulties as customers default on loans worth Sh 432 billion across the sector at from February.

“The ratio of non-performing loans (NPLs) to gross loans stood at 14.5% in February compared to 14.1% in December. Increases in NPLs have been noted in the real estate, agriculture, personal and household, and manufacturing sectors, ”CBK said in a statement.

“The increases in NPLs are attributable to a gloomy business environment, and banks continue to fund NPLs.”

The reopening of the economy, coupled with mass vaccinations, could brighten the business outlook in the coming months. Prior to the new lockdown, this year’s economic performance was projected to improve significantly with real GDP growth of 4.7 percent, according to the IMF.

“The improved outlook for Covid-19 vaccines should allow the economy to return to growth until 2021,” Kariuki Ngari, SCBK chief executive, said in a recent statement.

If the economy improves faster than expected, banks will slow down their provisions.

Uncertainty has prompted the nine banks to seek refuge in government bonds and treasury bills, which offer guaranteed income and do not add to their capital base by requiring large provisions.

Most institutions, with the exception of Co-op Bank #ticker: COOP and NCBA #ticker: NCBA, have also reduced or suspended their dividends to build capital or hold funds for expansion.

Deferred taxes are obligations arising during the period under review but will be paid in the future.

#Ticker of Equity: EQTY’s heightened conservatism stems from the economic fallout from the pandemic in addition to the acquisitions it is pursuing.

The bank spent 95 million dollars (10.4 billion shillings) last year to buy a 66.5% stake in the Commercial Bank of Congo in the DRC.

Like Equity, KCB cut its dividends in part to build up a war chest to fund its impending acquisitions.

KCB is expected to spend 4.4 billion shillings to buy two banks in Tanzania and Rwanda from Atlas Mara, with deals to be completed by June. 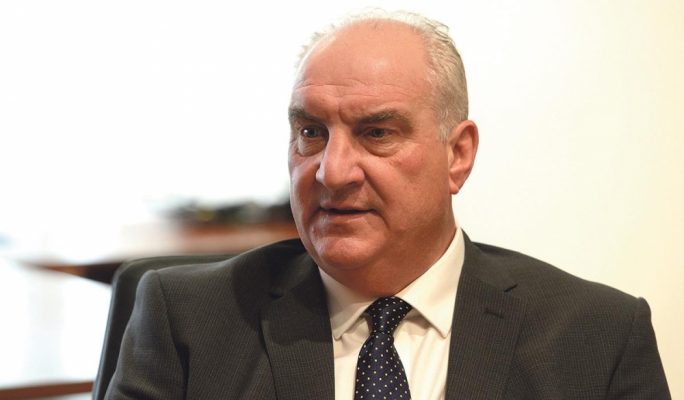