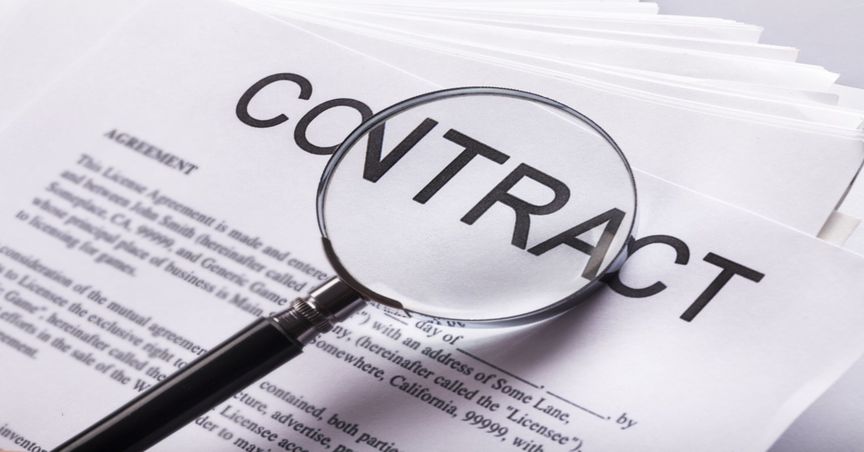 Olaf Scholz, the Chancellor-designate of Germany, said he was in favor of compulsory vaccination for all, increasing the likelihood that the country will follow Austria in creating a legal obligation for all of its population to obtain the vaccine .

The decision to go ahead with the mandate could come as early as Thursday, at a meeting between Scholz and the leaders of Germany’s 16 federal states to discuss new measures to contain the coronavirus crisis.

Scholz’s change of mind – he has long argued there is no need for mandatory vaccinations – reflects the severity of the fourth wave that swept through Germany, with new infections reaching unprecedented levels previous stage of the pandemic.

Germany has struggled with stubbornly low immunization levels. Only 68.5% received two injections, a much lower percentage than in countries like Spain and Portugal. Many people in intensive care units with severe cases of Covid-19 are not vaccinated.

“Under these circumstances… It is a morally justifiable position to say that in order to protect us all, this is a case where, ideally, everyone should get vaccinated,” he told Bild TV Scholz said he was in favor of a free vote in the Bundestag on the issue.

Scholz expressed support for mandatory vaccinations during a conference call with outgoing Chancellor Angela Merkel and the leaders of Germany’s 16 federal states on Tuesday afternoon.

According to German media, he said the mandate is expected to come into effect in early February. Scholz has called for 30 million first, second and second doses of the Covid-19 vaccine to be administered in Germany by Christmas. He also called for chemists, dentists and veterinarians to be enlisted in the vaccination campaign. 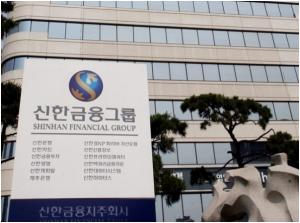