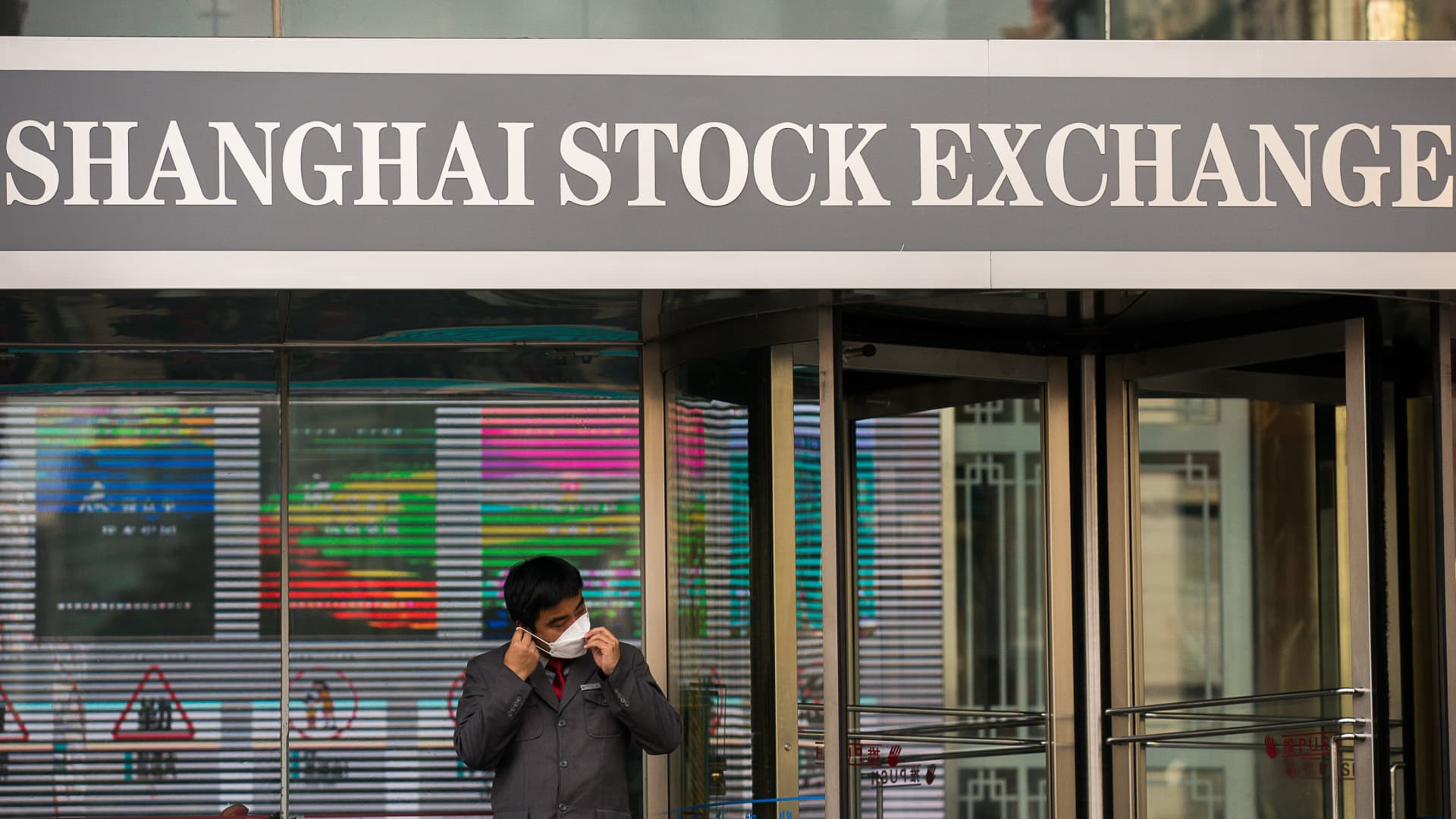 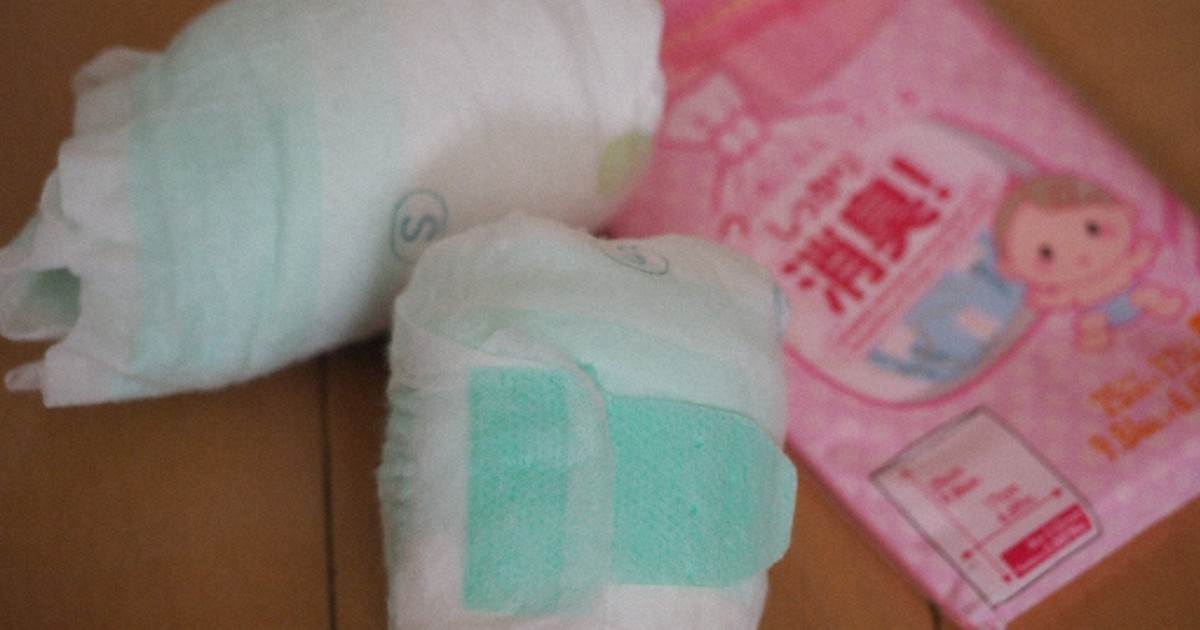 Veterans of the established gaming world are flocking to web3. Whether they do so out of fear of missing out or out of a genuine belief in blockchain technologies, the trend seems irreversible at least for now as investment continues to flow into the industry.

The founding team has deep roots in the Japanese gaming industry, but chose Singapore as the company’s other home because Japan “has regulatory issues regarding crypto assets,” the exec said. Singapore has emerged as a crypto hub in Asia in recent years.

Some of the biggest obstacles facing blockchain-based applications are slow transactions and high gas fees, the costs incurred when a transaction is added to a blockchain. Infrastructure developers like Solana, Avalanche, and Polygon are trying to make blockchain services more scalable.

Oasys, barely five months old, shares the same goal. For most games to be “fun” or “good” on the blockchain, they need to be highly scalable with high transaction speed and low or no gas fees for users, Moriyama suggests.

With a focus on blockchain gaming, Oasys has attracted a list of household names in the gaming world to be “validators” on its blockchain. The network uses the “proof-of-stake” consensus mechanism, a less energy-intensive alternative to the “proof-of-work” method used in the Bitcoin chain. In PoS, a validator “stakes” their tokens on the network and is responsible for ensuring that data stored on the network is valid.

Early Oasys validators include Bandai Namco Research, a research arm of the Japanese entertainment conglomerate; SEGA, a Japanese console giant; the French game group Ubisoft; South Korean video game companies Netmarble, Wemade and Com2uS; as well as Yield Guild Games, an organization supported by a16z in the Philippines that allows users to play games to earn tokens that can be cashed out.

Eventually, Oasys hopes to allocate more governance power to its community and transition to what is called a decentralized autonomous organization. Unlike a traditional corporation with a board of directors that shapes the direction of the business, a DAO has no central authority and relies on blockchain-based smart contracts to execute community-agreed decisions. .

With the new financial injection, Oasys plans to strengthen partnerships with game developers, digital asset exchanges and other players in the gaming and crypto industry. It will also spend the money on marketing, business development and hiring. The company has approximately 20 employees in Singapore, Japan, South Korea and the United States.

Asked about potential collaborations with Oasys crypto exchange investors, Moriyama explains “there is naturally a firewall between the investment team and the listing team, but the fact that the investment we have found worth investing in is likely to be highly valued by the rating team accordingly.”

Oasys is actively working to list its tokens on multiple crypto exchanges.