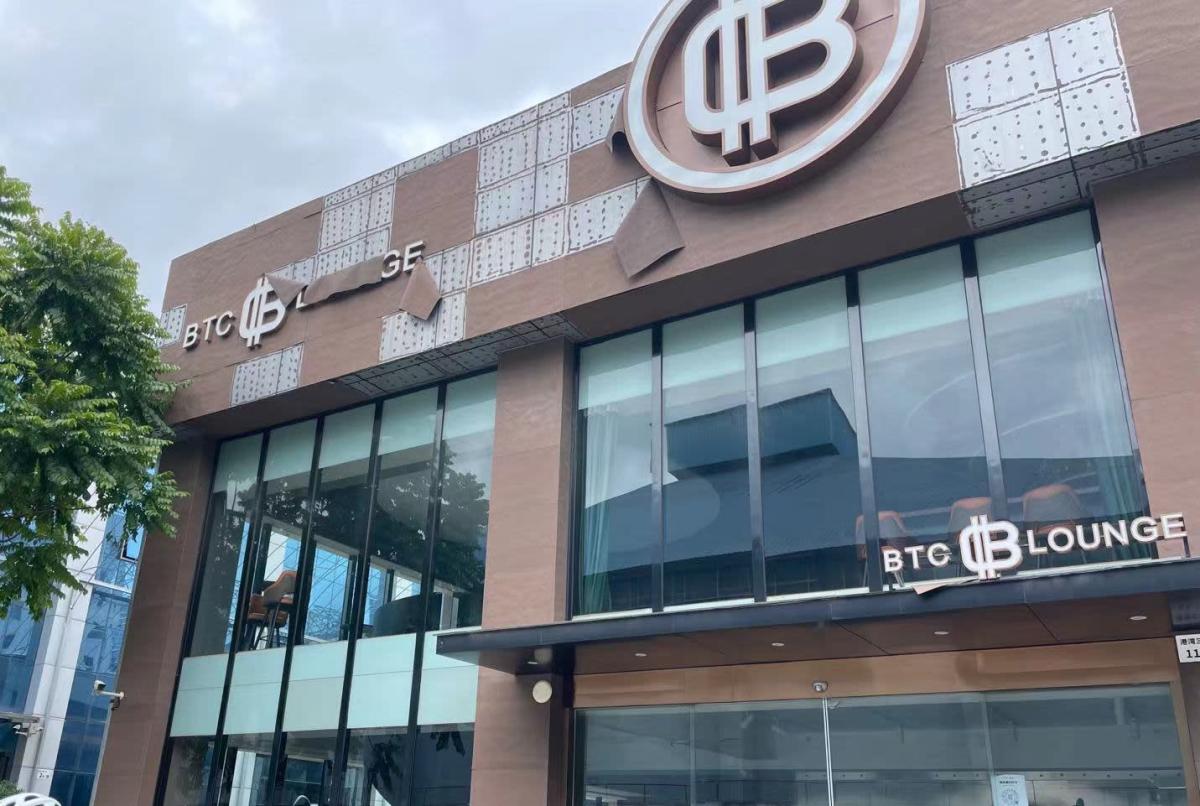 The Federal Communications Commission has revoked the ability of China Telecom Americas to operate in the United States. Citing national security concerns, the agency voted unanimously in favor of a proposal it had been considering since end of 2020. With today’s order, the company, a subsidiary of China’s largest public operator, has 60 days to shut down telecommunications services in the United States.

Following a procedure involving the contribution of the Department of Justice, the FCC has found that China Telecom is likely to comply with Chinese government requests, providing the country with the ability to access, store, disrupt and route US communications. â€œThe promotion of national security is an integral part of the Commission’s responsibility to promote the public interest, and today’s action fulfills this mission of protecting the country’s telecommunications infrastructure from potential threats to the security â€, the FAC said.

Over the past year, the FCC has taken similar action against other Chinese telecommunications and equipment manufacturers. Most notably, he tagged Huawei and ZTE as threats to national security and ordered US carriers to replace any network equipment of the two companies.