Ballot contributors bring in $ 100,000 in donations 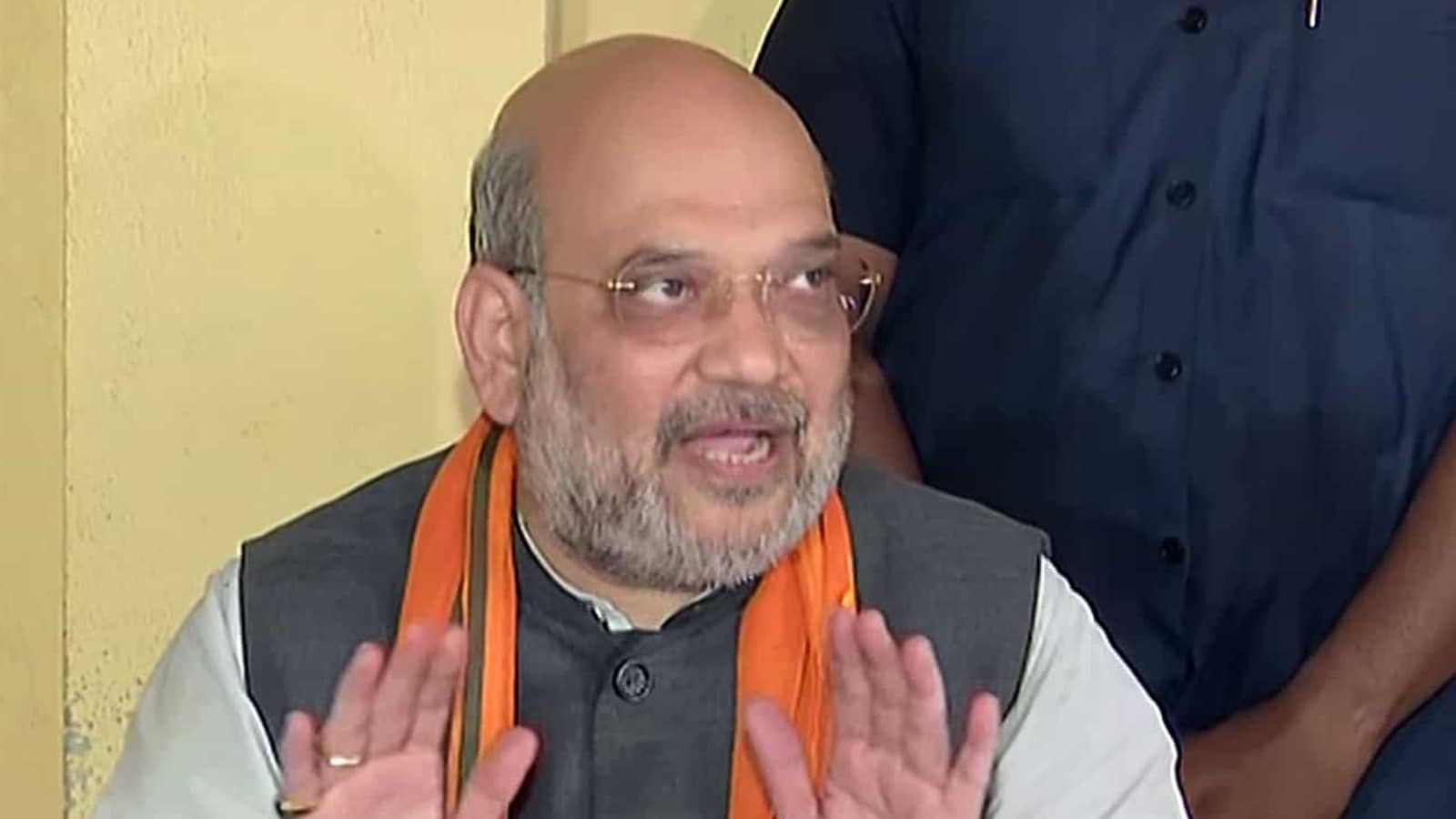 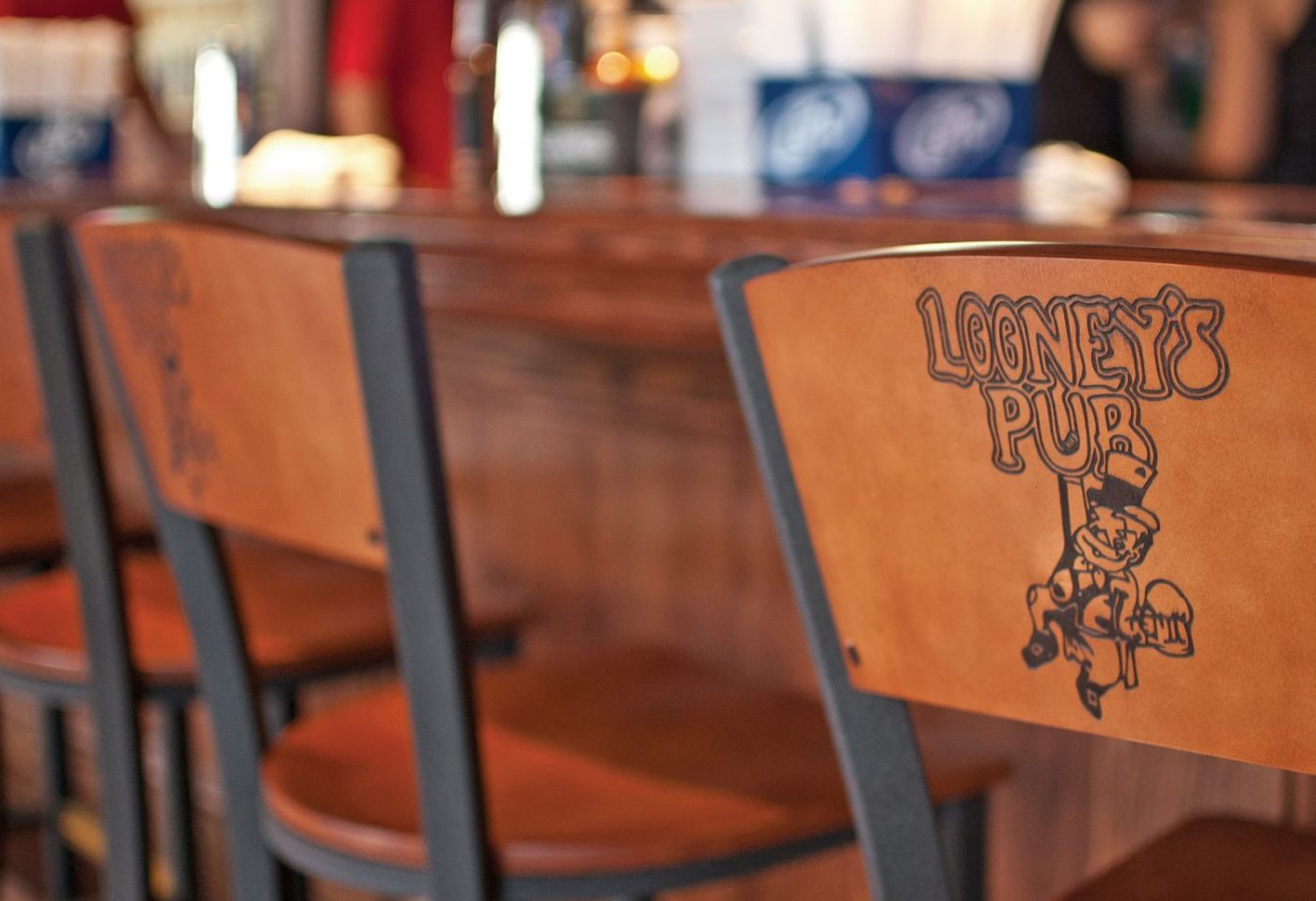 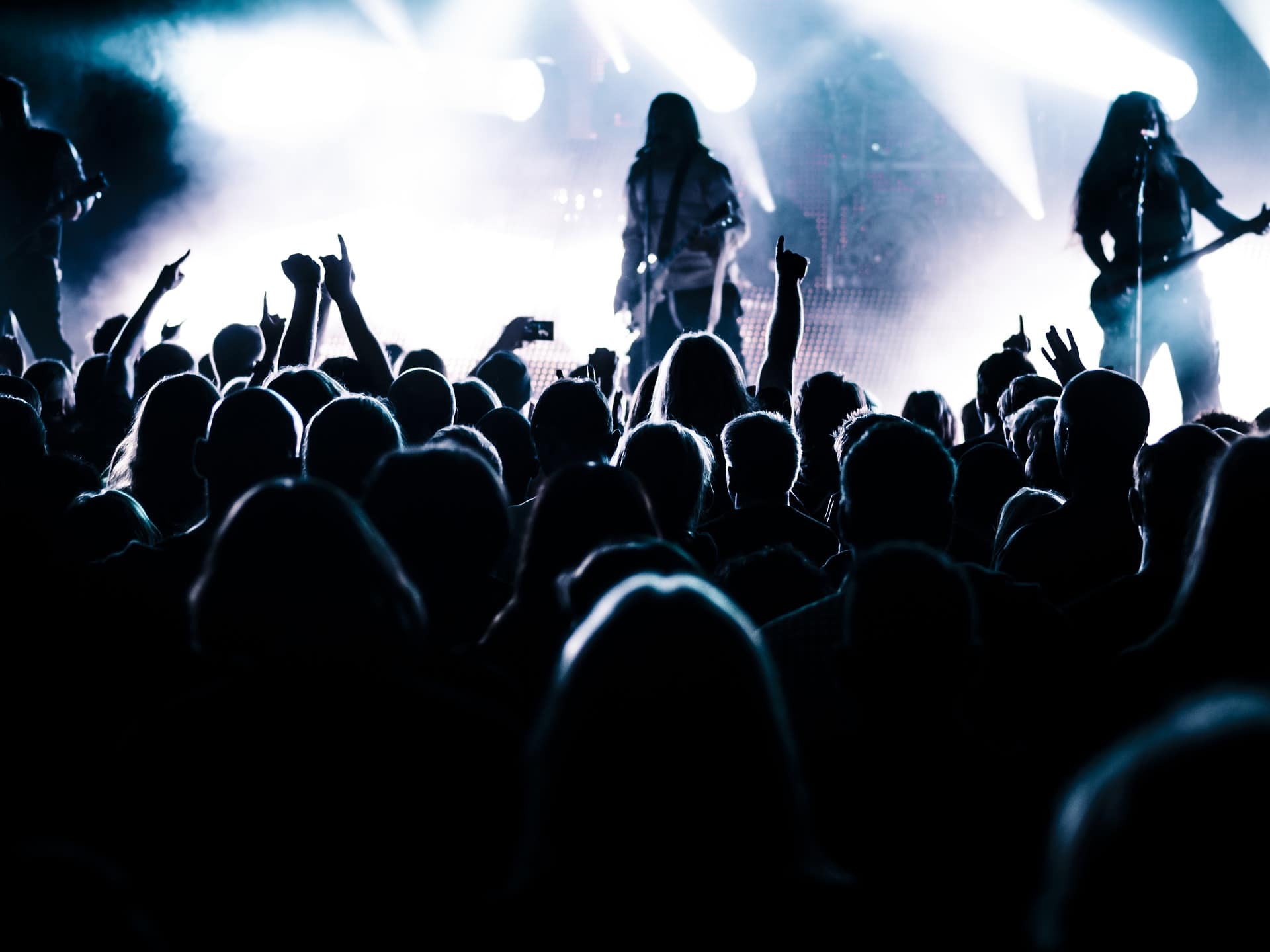 Austinites for Progressive Reform, the group sponsoring proposals D, E, F, G and H in the May 1 poll, said it has raised more than $ 100,000 since the start of the year to fund its campaigns. The group has spent more than $ 50,000 and has more than $ 69,000 in cash, according to its latest report.

The largest donor appearing on the report was Jonathan Soros, son of George and CEO of JS Capital Management, who donated $ 25,000 to the group. APR describes Jonathan Soros as “an advocate for campaign finance reform and the abolition of the Electoral College”. Elder Soros is well known for his philanthropy to progressive and democratic causes.

APR executives include entrepreneur Andrew Allison and political consultants Jim Wick and Laura Hernandez, among others, but it was Allison’s initial funding that got the group moving and collected signatures to place four items on. the ballot. The proposals would establish a strong mayor system for the Austin municipal government; change the date of the mayor’s election to coincide with the presidential elections; establish a preferential vote if and when it becomes legal in the state of Texas; and give each voter in Austin a $ 25 voucher to contribute to a council candidate of their choice and a second $ 25 voucher for a mayoral candidate during mayoral election years.

Several national groups contributed to the effort, including Stand Up America, Represent US and End Citizens United, which each contributed $ 5,000 APR. Campaign Director Jim Wick said: “The support we have received from national democracy reform leaders shows the critical importance of these amendments in the national struggle for a stronger democracy.

Other contributors include Nav Sooch, president of Silicon Labs, whose donation is valued at $ 20,000. Eugene and Steven Sepulveda donated $ 5,000 over the three-month period, and entrepreneur Christopher Clayton of Jackson, Wyoming, donated $ 5,000.

Other contributors include winemaker and philanthropist Suzanne Deal Booth, who donated over $ 5,000, and digital entrepreneur Todd Dipaola from InMarket, who donated $ 2,500. NAACP President Nelson Linder and Mimi Marziani, executive director of the Texas Civil Rights Project, also donated to APR.

According to a press release, APR has raised $ 271,440 to date and spent nearly $ 293,000. In addition, APR received $ 92,000 in loans. The group says “over 50% of campaign spending to date is attributable to the success of the campaign’s community engagement process and petitions campaign.” The group said it held 17 meetings over a one-month period. While the petition campaign, APR collected around 24,000 signatures to register its proposals in the May 1 poll.

Another group, Austinites for Democracy Dollars, which supports Proposition H to give voters vouchers for candidates, said they raised $ 9,500 and spent just over $ 5,300 between Jan.1 and 22. March. Contributors include developer Perry Lorenz, who donated $ 2,500, and a retired businessman. Kim Kyongmee, who donated $ 2,000. Killam Company partner Tracy DiLeo donated $ 1,000. Other contributors with familiar names include Linda Bailey, Joyce Basciano, William Burkhardt, Michael Hebert and David King, all of whom have been involved in the city government.

Early voting for the May 1 election begins April 19 and continues until April 27.

Photo made available via a Creative Commons License.

The Austin MonitorThe work of is made possible by donations from the community. While our reports cover donors from time to time, we make sure to separate commercial and editorial efforts while maintaining transparency. A complete list of donors is available here, and our code of ethics is explained here.

Go back to today’s headlines 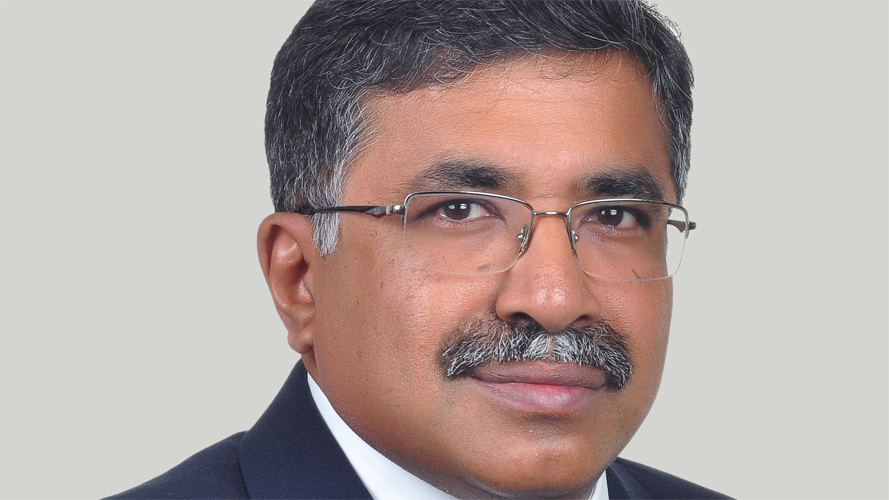