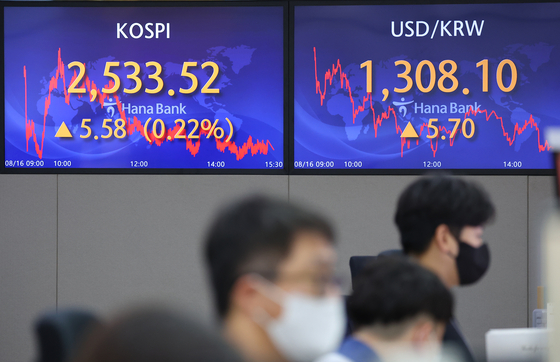 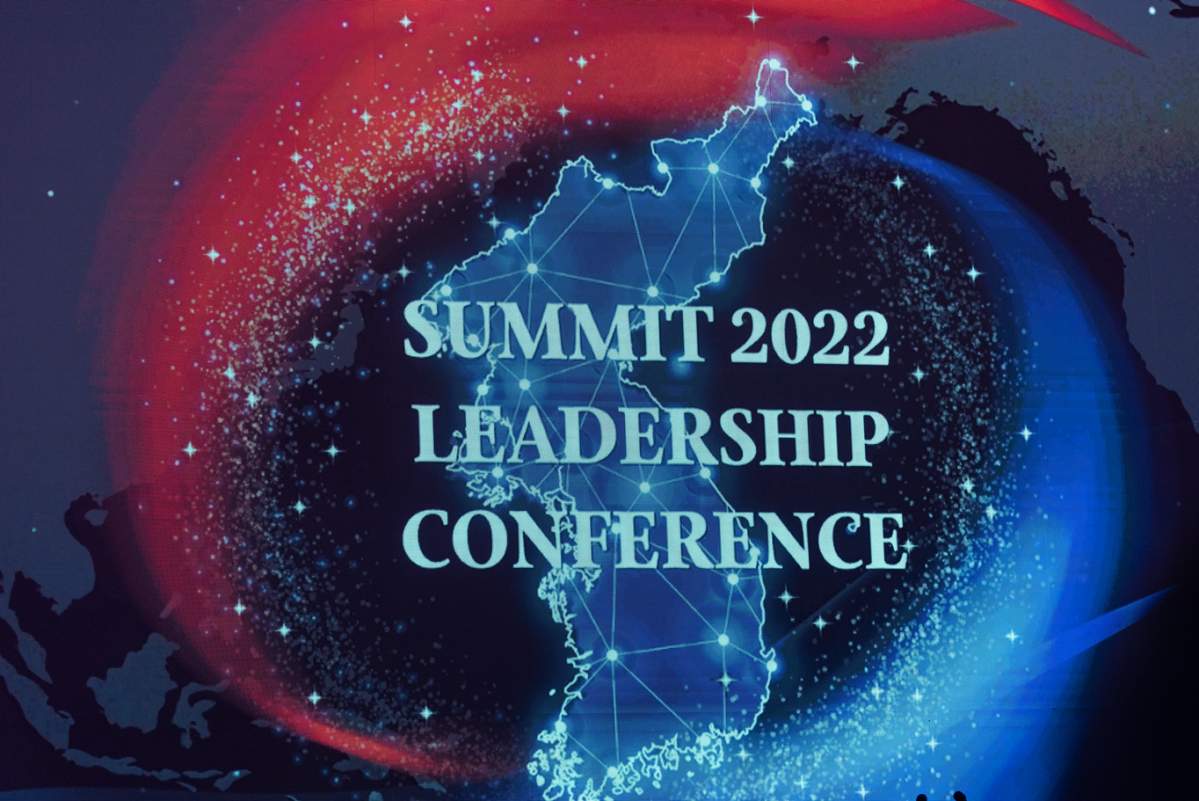 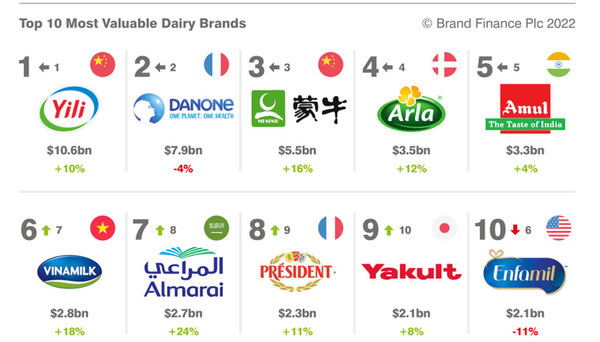 But ACT associate finance spokesman Damien Smith said there are other factors that are hampering the arrival of new players in New Zealand.

“No sensible company would come to New Zealand to develop a supermarket chain if they weren’t allowed to develop a full-service grocery model,” he said.

“That means the RMA needs to be changed to allow that to happen. That means we need to attract foreign investment from friendly OECD countries which can be accelerated here. Right now it’s like North Korea without nukes trying to get money out of this country.”

He said the policy excluded the purchase of residential property.

Asked to explain his comment on North Korea, Smith said New Zealand was not well placed internationally to attract foreign capital in the same way as some countries in the Middle East and North Korea. .

“We need another leg for the economy. We need more revenue in this country and we can’t tax and prosper. We actually have to bring in capital. My analogy is it’s just hard to bring it and it’s the same as in those countries.”

ACT leader David Seymour said he didn’t think “any of us can be truly innocent of calling different countries the hermit kingdom from time to time”.

“While it’s clear that we don’t share any of North Korea’s other appalling characteristics, when it comes to foreign investment, which is today’s topic, we’re almost as closed off as they are,” Seymour said.

“It’s something New Zealand needs to address if we’re going to get investment and ideas, become more competitive and tackle the cost of living crisis.”

Other ideas from ACT to tackle the cost of living include abolishing trade tariffs, simplifying the tax system and making it easier for employers to bring migrant workers to New Zealand. 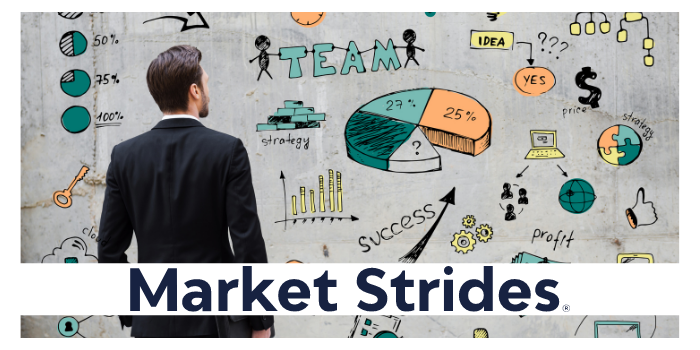