2 major market risks for 2022, according to Bank of America

Emilie Brandow December 4, 2021 China Finance Comments Off on 2 major market risks for 2022, according to Bank of America 33 Views 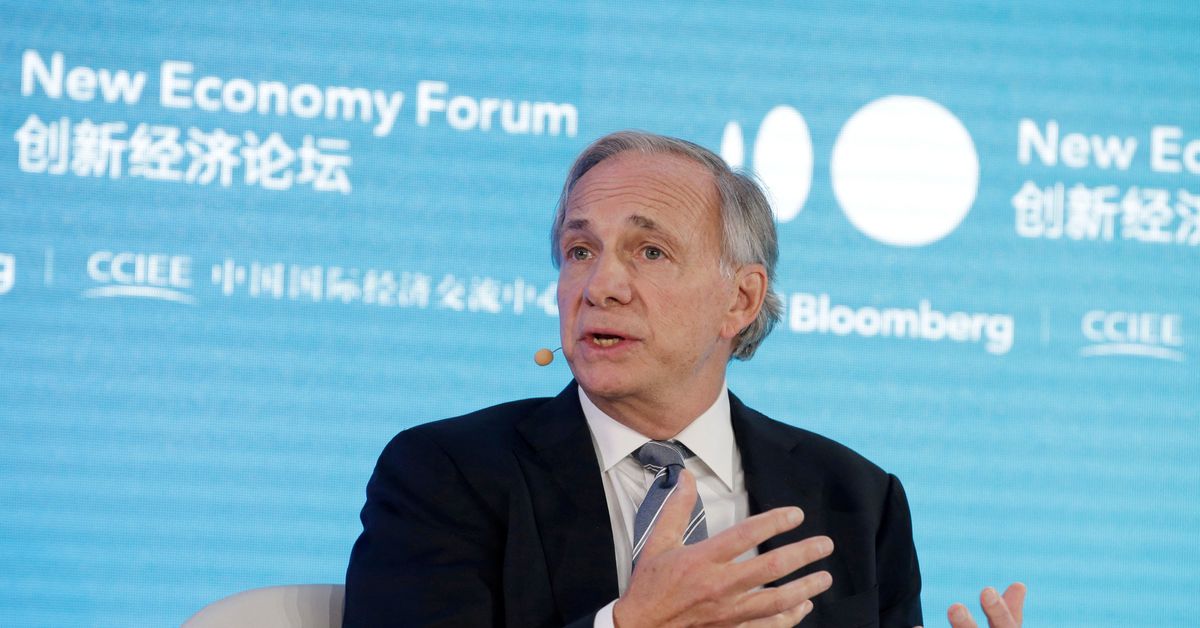 Markets should be wary of high inflation and the potential spread of new COVID variants in 2022, a new report from the Bank of America (BAC) warns.

â€œFuture waves of COVID are the biggest downside risk,â€ the report notes. “On the upside, supply is waking up to meet the gains in demand.”

Written by several economists at Bank of America Global Research, the report primarily focuses on the various threats to the global economy in 2022 and beyond.

Among these economic risks are high inflation rates, the spread of variants such as the recent Omicron strain, climate change and supply constraints.

The emergence of the Omicron variant in November left its mark on the markets late last month, with the Dow Jones falling more than 1,500 points the week following Thanksgiving.

Earlier this month, World Health Organization chief scientist Soumya Swaminathan spoke at the Reuters NEXT conference where she underlined the high transmissibility of the variant and noted that it may one day become the dominant COVID strain worldwide.

The report found that the unprecedented fiscal stimulus put in place by the federal government to tackle economic problems related to COVID should ensure that “the United States will resume its role as an engine of global growth, while China will be a reluctant latecomer â€.

Sino-US relations are also a source of concern for the global economy, the authors wrote in the report. â€œThere is also considerable uncertainty about the development of relations between China and the West. A rapid dismantling of economic interconnections could trigger a global recession. “

Even if the new variants of COVID that emerge over the next year are kept to a minimum, inflation concerns could still leave a bleak future for U.S. economic growth.

A report ranking of 10 different currencies from around the world found that the United States had the highest inflation score, at 46. It was followed by the New Zealand dollar, at 38, and the British pound, at 37.

â€œIt has been a bit nerve-wracking watching the recent very high inflation figures,â€ the report notes. â€œOver the summer, most of the increase was due to spikes in specific sectors, but over the past few months the pressure has shifted to the middle of the inflation distributionâ€¦ Compared to a year ago, we have raised our forecast for world CPI inflation for this year from 2.4% to 3.9% and for next year from 2.8% to 3.8. %.

Overall, inflation is expected to slow, even in the United States. The CPI was 6.2% in October, continuing the runaway inflation not seen at the national level for decades. While that inflation rate may decline slightly, Bank of America Global Research has warned that inflation could still be a significant problem for the economy in the near term. BofA Chief US Economist Michelle Meyer and Vice President Alexander Lin wrote that three rate hikes in 2022 are very possible in the future.

“Inflation will cool off from current highs but will remain well above target, leaving the Fed to take action,” the report predicts. â€œWhile 2021 was a story of excess demand and a shortage of supply, we believe 2022 will be a story of rebalancing, albeit gradually. This should dampen some of the inflation, but not quickly enough, leaving the Fed to increase three times from June and continue quarterly. “

Previous South Korea defers crypto tax, looking for votes? – Bitcoinist.com
Next Food and non-alcoholic drink prices are out of control 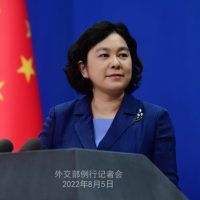